Since when have you been involved in contemporary jazz?
I have been on the scene for a little more than 25 years. The DBT released our first recording in 1986, but were touring before that.

How many albums have you recorded?
Batavia is my 11th album.

How many members play with you in the band?
We are and have been primarily a trio. My brother Bruce has always been the drummer and co leader of the band.

How many instruments do you play?
I started playing music on the trumpet at age 12. I can also play a little drums and piano.

What are your musical influences?
First big musical influence was Edvard Grieg. I used to listen to his piano concerto in A minor when I was 5. Later my brothers and I discovered pop music, Beatles, Monkees, Motown, etc. At age 8, I bought a record from El Chicano, which had a lot of Jazz/Latin influence. At age 10, I heard Jimi Hendrix and led Zeppelin from my oldest brother and then later was exposed to big band music on the trumpet. (Buddy Rich, Louie Bellson, Dizzy Gillespie) When I began playing guitar at age 15, I first listened to Rock & Roll guitar players and then re-discovered Jazz through Grant Green. Two years later, I was listening to Charlie Parker, Wes Montgomery, Miles Davis, John Coltrane, Weather Report, John Scofield, Joe Diorio Pat Metheny, Pat Martino, Kenny Burrell, etc.

Have you heard of any Jazz festivals in Mexico?
I have heard of the festival in Mexico City and would love to come and play. We have only performed in Baja and have not made it further south yet.

vWhere do you call home?
For the last 15 years, Germany has been my main home, although I still have family in California, so I get there a lot.

Can you explain your new projects?
The new CD is titled Batavia. It is a very unique recording as all the compositions have been written about the experiences of my mother’s family in Indonesia and Holland during WW II. She along with her brother and mother spent 4 years in a Japanese concentration camp. They were released 65 years ago in December. The CD has a 12 page booklet which describes all the stories behind each piece. We recorded it in Argentina, Los Angeles and Germany. There also a few guest on the recoding such as Russell Ferrnate (Yellowjackets) on piano. This is by far the most challenging record I have ever made because it is so personal! I am extremely proud of the results and want to share this incredible story of my mother’s family with the world. The CD is available in North America at: www.abstractlogix.com

Why is the name of your last record “Leaving Argentina”?
In 2005, I made 3 trips to Argentina to perform. During the 2nd trip, it took me 3 days to leave Argentina. I had a lot of time to reflect about my time there and was really inspired by the country and it’s people, the music, etc. I have since made 7 visits there to perform. I am scheduled to go back in Nov 2010.

Can you share with us three of your favorite musicians?
Bach, Miles Davis, Eberhard Weber

Why do you mainly tour in Europe?
We seem to get more offers here, but we have toured the USA in recent years and plan to do it more in the future. 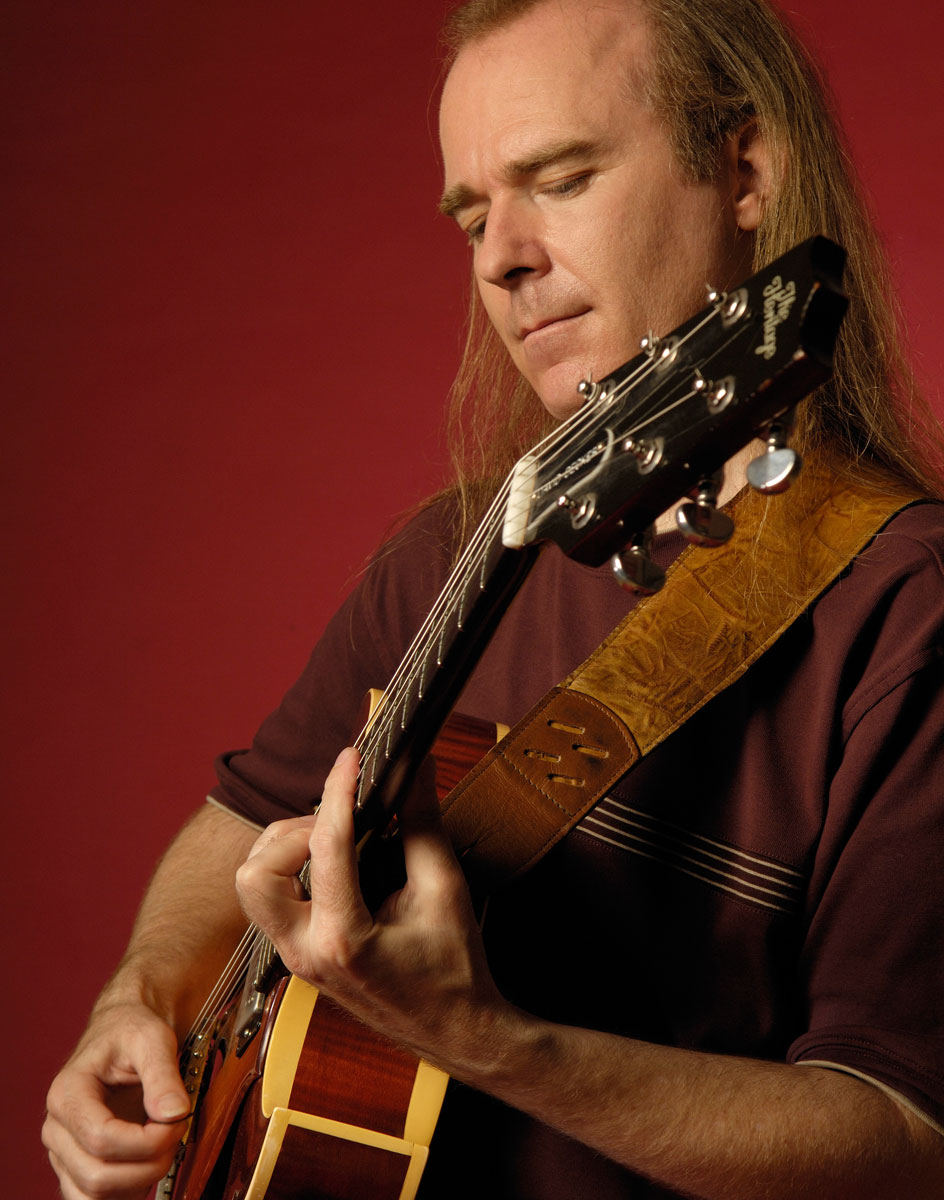